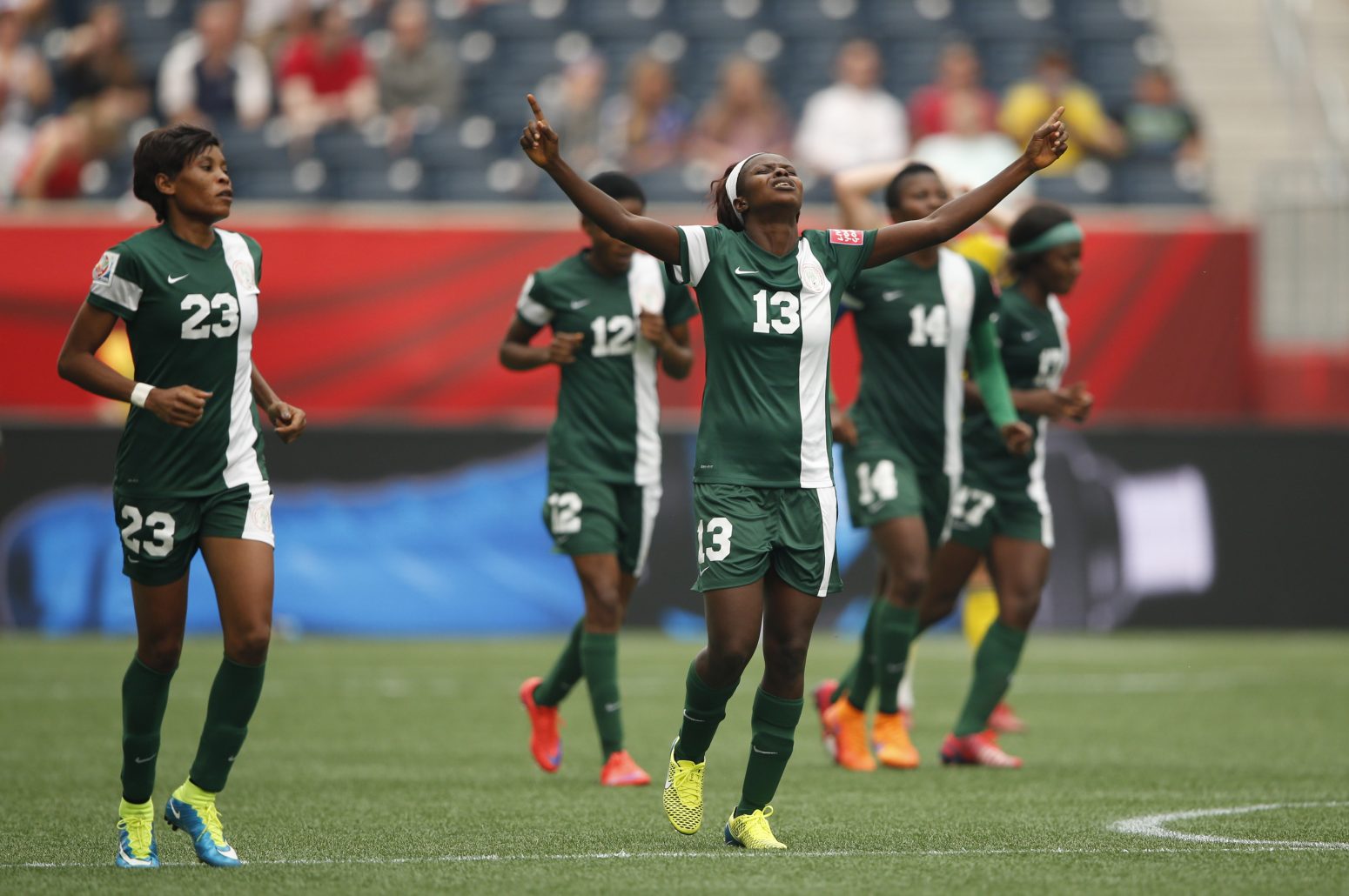 South Africa lost 1-0 to Nigeria in the semi-finals of the 2016 edition of the CAF African Women’s Cup of Nations on Tuesday in Limbe. As the defending champions, Nigeria is set for a final clash with the hosts Cameroon who earlier beat Ghana by the same scoreline.

Banyana put up a gallant fight with the help of the vociferous crowd behind them throughout the match. Nigeria needed a wicked deflected goal to earn a place in the final and to separate the two giants of African football.

Nigeria earned a free-kick just outside the penalty box and Oparanozie’s powerful shot took a massive deflection to leave Banyana goalkeeper Andile Dlamini with no chance.

The first half produced some fast entertaining football, but ended goalless with both teams missing some gilt-edged chances in that opening 45 minutes.

The second half started off in the same fashion with Banyana controlling the midfield but the complexion of the game changed in the 53rd minute when Ethiopian referee awarded Nigeria a free-kick less than two metres outside the South African box.

Oparanozie did not hesitate to slot it past Dlamini and give the Super Falcons the lead they held on to for the rest of the game.

Thembi Kgatlana was then brought in to try and change the face of the game but despite her blazing speed, she fashioned few chances for South Africa.

Banyana had two chances late in the game but both efforts were cleared off the line and on the other end the Super Falcons almost scored on a counter attack.

South Africa will now face Ghana in the 3rd/4th place playoff on Friday. This match will be played in Yaounde, Cameroon.