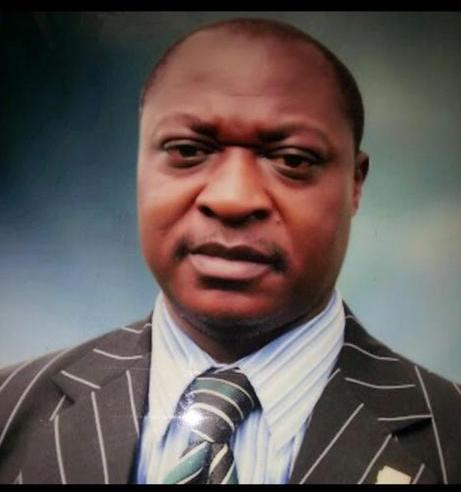 The ancient kingdom of Arochukwu in  the Abia State of southeastern Nigeria, has been thrown into a mournful mood, as the news of the gruesome and grotesque murder with an apparent use of machete on one of its brilliant sons, the lawyer Ndionyenma Nwankwo, reached home . Especially those who knew him remain bewildered, understandably, in a blanket of sadness and solemnity. He was brutally murdered in the Imo State capital city of Owerri, at his own office, the first weekend of February 2021..

The Aro, at home and abroad, amidst the story of the  brutal decapitation of the young lawyer, are largely grief stricken.  .

Okechukwu Okugo’s reaction was summed up with four words: Unbelievable! Despicable! Deplorable act!” On the extent of the impact of Nwankwo’s killing, he characterized it as “very heartbreaking (and) a deeply painful loss to the entire Aro kingdom because this is a loss to every Aro person alive!”

Dr. Chima Dike, former banker, management consultant and an Elder of the Presbyterian Church of Nigeria told USAfrica  that the late Ndionyenma was “a rising Arochukwu legal practitioner whom I had known since he was called to the Nigerian Bar in 1985. He was among the young Arochukwu-born law students who used my company’s library in Aba to prepare for their Bar Exams. His killing is totally senseless.”

Frank Agodi, national president of All-Aro USA noted that “the 2019 ‘Omenuko Walk for Life’ breakfast was hosted by attorney Nd. I knew him personally and I admired him for being a very principled man and lawyer.”

A university administration executive who knew Ndionyenma, Josephine Okoronkwo Onor pondered the devastating impact of the killing, and shared her views on the USAfrica-powered whatsapp group, AroAmerica. She wondered: “What has become of our homeland? The trees that bear fruits are intentionally and ghastly mowed down. How do we expect growth and development?”

Emmanuel Manny Odinakachi expressed his condolences and recalled some of the community-building efforts of the late year, stating: “This is very gut-wrenching. It’s truly tragic.”

Ogbonnaya Chibuike and Emma Okoro Egbukwu (Ugwu Aro) were not only saddened by the murder but called on the Aro communities to do all within their capabilities to support the law enforcement agencies in the effort to catch those who killed the lawyer.  By Chido Nwangwu