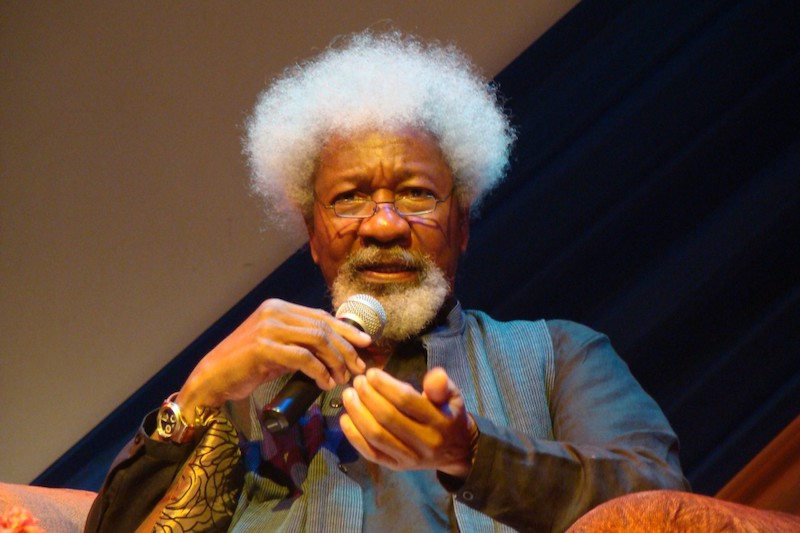 The globally acclaimed scholar and the winner of the Nobel prize for literature, Prof. Wole Soyinka said  earlier today Monday July 5, 2021 that the facts and real story of the arrest of the controversial leader of the IPOB, Mazi Nnamdi Kanu, is going to raise major issues for the Nigerian government led by President Muhammadu Buhari, a retired army general.  “It’s not for me to tell the president to prepare itself because it’s going to be a huge squawk when the truth about how Kanu was arrested comes out. People are alleging this or that. That is one phase whether Nigeria has acted outside international law,” the usually outspoken Soyinka told the BBC (British Broadcasting Corporation).

“The second issue, however, has to do with Kanu’s conduct outside the nation. There’s been a level of hate rhetoric which has been unfortunate, from Kanu. Hate rhetoric is an issue that can only be judged by the laws of any nation.

Soyinka asked: “Was it right ‘to have been kidnapped?’ You can say ‘intercepted’ as much as you want but I think Kanu was kidnapped. That is wrong, internationally and morally.”