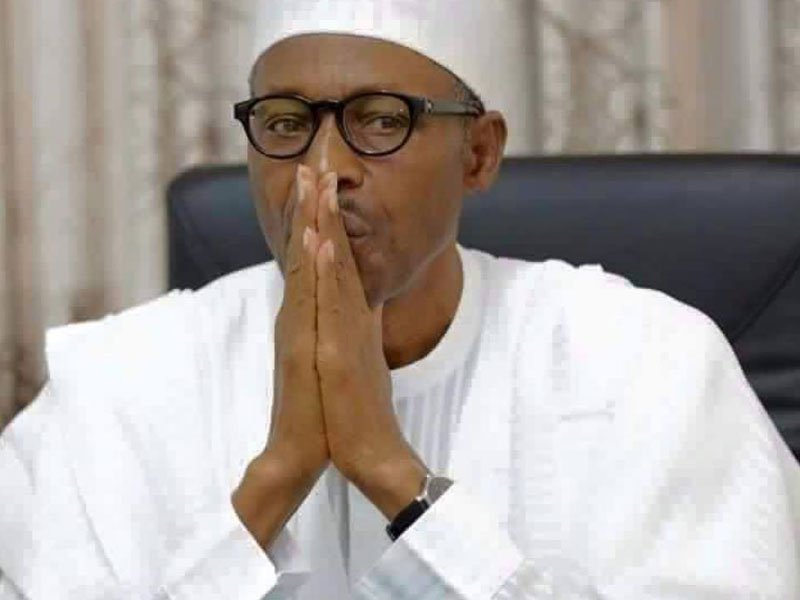 The political fable and satire, Animal Farm, by the gifted writer George Orwell was published in 1945. It is an engaging read. I think it’s one of the most accessible works of literature, political science and philosophy.

For admirable  style and context, it is based on the events of Russia’s Bolshevik revolution and the betrayal of the cause by Josef Stalin. The novel characterizes a group of barnyard animals who overthrow and chase off their exploitative human masters (zoo keepers) on order to establish an egalitarian society of their own. Over a period of time, the animals’ intelligent and power-loving leaders, the pigs, undermine and subvert the revolution. There was self-serving seventh commandment for the animals which stated: “All animals are equal”. The emergence into power by the pigs led to their formation of a dictatorship even more oppressive and heartless than that of their former human masters. The pigs amassed more power and in a self-serving twist of that commandment concluded that “all animals are equal, but some animals are more equal than others….”

In terms of that historical long shadow of accountability, reckoning and legacy, Buhari and his insular clique have shown over and again, from their apologetically tribal, densely sectarian and heavy preference for certain geopolitical zones, that “some animals are more equal than others.”

The latest proof can be deducted in this very important point made by Nigeria’s controversial musician, activist and artiste Eedris Abdulkareem regarding the August 24, 2021 brazen attack on the very significant and symbolic Nigeria Defence Academy (NDA) headquarters in Kaduna, the heartland of the “core northern Nigeria.” The city of the erstwhile “Kaduna mafia.” Here’s Eedris: “Let’s assume NDA is located in any of the Igbo States and such attack took place. By now the Army will be burning down Igbo villages and killing Igbos.” Some have since the past 20 years called and tagged the courageous singer all manner of names but he’s on point, here.

Even for the most passionate defenders of the President, they see Eedris’ factual context. Especially those who want to engage in honest discussions and debates.

There’s no reasonable dispute of the manner of siege set upon the southeastern Igbo States of Nigeria — especially, the uniquely eager and decisive push and giddy instinct to occupy and subjugate by the police and members of the Armed Forces. Or in Buhari-speak, to speak to them in the language they understand….

Dr. Hakeem Baba Ahmed, Director of Publicity and Advocacy for the Northern Elders Forum (NEF) took on Mallam Garba Shehu, Senior Special Assistant (Media and Publicity) to President Muhammadu Buhari on the escalating insecurity, violence and divisive tension all over Nigeria on Tuesday August 24, 2021 on Channels TV Lagos. This was the same day “bandits/unknown gunmen” attacked the iconic Nigeria Defence Academy. He simply told Shehu that regardless of what he says or claims that “Nigerians know better. They  just have to look around the country. They know that this government is failing to secure them…. The people on the streets know the truth and so are those in towns and cities. People in the North know that what he (Shehu) is saying is not true. We still have millions of people living under the influence of Boko Haram. The numbers change, towns and cities change. Today they are in the hands of our troops, tomorrow, they are in the hands of Boko Haram…. The bottom line is that President Buhari came at a time that Boko Haram was the only security threat in the country but today, there are multiple threats. There is also a threat to national cohesion. It does not appear that the administration thinks that is a problem to fix. We are drifting apart from each other, creating enemies out of each other, we are telling Nigerians living in one part of the country to leave and it doesn’t appear that that is a concern to the administration. Three things are basically wrong with this administration.It doesn’t have a thinking capacity. It is living in denial, it doesn’t believe that the magnitude of this problem is real and so they don’t appreciate the fact that there is interconnection between their weakness and the opportunism which crime is feeding into.”

Primarily, as a governance assessment issue and matter of operational reality, one of the biggest problems Nigeria’s President, retired General Muhammadu Buhari, will face  long after he leaves office Will be the issue of his nepotism and ethnocentric impositions. Essentially, his different strokes for different strokes biases. When very critical sections and productive members of the federation in any society are treated and signally and brutally “told” that they deserve only to play in the supporting, second-class category for the same country their grand-parents championed its freedom from colonial overlords, it’s a major mistake and offensive position. They don’t need IPOB or BOPI to sing redemption songs of freedom and equity.

I remember it  was the late, great poet and freedom fighter Maya Angelou who wrote that “Prejudice is a burden that confuses the past, threatens the future, and renders the present inaccessible.” I believe that ethnic prejudice and religious bigotry have combined to weaken both the present and the future of Nigeria!

Despite the doublespeak by some political contractors and messengers of lies and hangers on around this embattled but parochial presidency, I can only hope that someday soon —

before it’s too late — Nigeria’s President Buhari will awaken to the path of grace and true statesmanship by simply treating All Nigerians fairly and no section and group “more equal than others.” Is that too much to ask?

——— *Dr. Chido Nwangwu, the author of the forthcoming 2021 book, MLK, Mandela & Achebe: Power, Leadership and Identity, serves as Founder & Publisher of the first African-owned, U.S-based newspaper on the internet, USAfricaonline.com, and established USAfrica in 1992 in Houston. He is recipient  of several public policy and journalism excellence honors, civic engagement  and community empowerment awards and has appeared as an analyst on CNN and SKYnews. He served as an adviser on Africa business to Houston’s former Mayor Lee Brown.  @Chido247