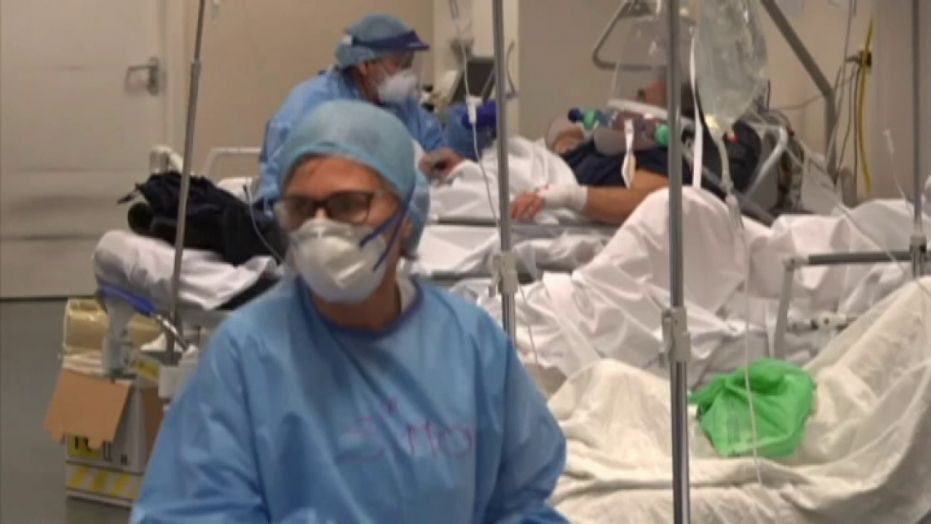 As the world scrambles for a scientific cure of the deadly corona virus, the President of the coastal African country of Madagascar, Andry Rajoelina, has defended his promotion of a controversial homegrown remedy for Covid-19 despite an absence of clinical trials. “It works really well,” he said of the herbal drink Covid-Organics. Rajoelina claimed that if an European country had discovered the remedy, people would not be so sceptical.

The World Health Organization has repeatedly warned that the Covid-Organics drink, which Madagascar’s Rajoelina has touted as a remedy against the deadly coronavirus, has not been clinically tested.

“What if this remedy had been discovered by a European country, instead of Madagascar? Would people doubt it so much? I don’t think so,” the president told France 24’s Marc Perelman and RFI’s Christophe Boisbouvier.

The drink is derived from artemisia – a plant with proven anti-malarial properties – and other indigenous herbs.

“What is the problem with Covid-Organics, really? Could it be that this product comes from Africa? Could it be that it’s not OK for a country like Madagascar, which is the 63rd poorest country in the world… to have come up with (this formula) that can help save the world?” asked Rajoelina, who claims the infusion cures patients within ten days.

Equatorial Guinea, Guinea-Bissau, Niger and Tanzania have already taken delivery of consignments of Covid-Organics, which was launched last month.

“No one will stop us from moving forward – not a country, not an organisation,” Rajoelina said in response to the WHO’s concerns.

He said the proof of the tonic’s efficacy was in the “healing” of “our patients”, calling it a “preventive and curative remedy”.

Rajoelina said Madagascar has reported 171 coronavirus infections and 105 recoveries to date, with no deaths.

“The patients who have healed have taken no other product than Covid-Organics,” the president added.

Reminding viewers that Madagascar has a long history of traditional medicine, Rajoelina said that many pharmaceutical drugs authorised in the West have turned out to be harmful, such as the Mediator weight loss drug in France. ref: France24 and AFP

Be the first to leave a review.

Your browser does not support images upload. Please choose a modern one

USAfrica | The Holocaust and the Power of Memories. A poem by Chido Nwangwu

USAfrica: Nigeria and its outrageous budgets for politicians. By Chidi Amuta

By Prof. Abel Idowu Olayinka, the Vice Chancellor of the University of Ibadan, is an applied geophysicist. Special to USAfrica magazine (print) and USAfricaonline.com...