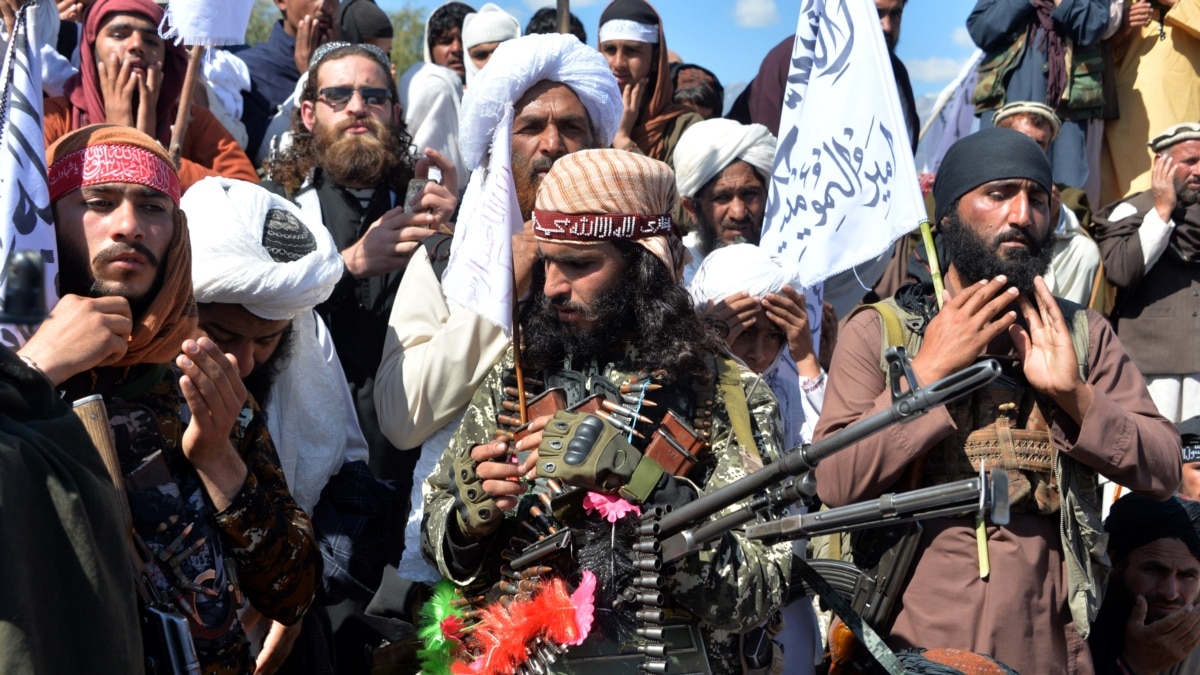 Stanley Onyewuchi is a contributing analyst for USAfrica magazine (Houston) and USAfricaonline.com, first African-owned, U.S-based newspaper published on the internet.

The latest military situation and changes in the leadership of Afghanistan which led to the hurried withdrawal and departure of the highly-trained Armed Forces of the United States of America on August 30, 2021 remain troubling and worrisome.

However, this decision by President Joe Biden shouldn’t be viewed from a partisan angle, or be used for electioneering campaign by the Republicans. It should be assessed solely as a national security issue. Meanwhile, l have read a report by a group of retired U.S Army Generals, and Admirals, whom l presume have sympathy to the Republican party calling for the resignation of the Chairman of the Joint Chiefs of Staff,  Gen. Marc Milley, and U.S Defense Secretary, retired Gen. Lloyd Austin. This situation calls for restraint.

Millions of people are asking the same question: what are the reasons behind President Biden’s decision to withdraw all US troops in Afghanistan, by today August 31, 2021?

How was that decision affected by the actions of his predecessor former President Donald Trump administration who hurriedly and secretly negotiated withdrawal from Afghanistan with the Taliban at the U.S Camp David? Trump’s former Secretary of State Mike Pompeo was at the forefront.

If I had to give President Biden any advice, although it’s overtaken by events, I would have extended the withdrawal. I believe that the swift exit based on President Biden following aspects of the Trump withdrawal calendar, technically but unintentionally, expanded the room for the Taliban to overrun most of the provinces in the country, and culminating to taking over Kabul — with ease. Especially, since the Afghan army (trained by the U.S) ran away instead of fighting for their country.

President Biden insists that American soldiers should not have to die for a people who refuse to fight for their own country! In July 2021, he stated “After 20 years — a trillion dollars spent training and equipping hundreds of thousands of Afghan National Security and Defense Forces, 2,448 Americans killed, 20,722 more wounded, and untold thousands coming home with unseen trauma to their mental health — I will not send another generation of Americans to war in Afghanistan with no reasonable expectation of achieving a different outcome.” While I share President Biden’s stance, there ought to have been a gradual, or steady withdrawal of troops to save innocent lives, more so, to sustain U.S integrity.

It is important to note that it’s taken 20 years to wind down this war, plus, a whooping $2.3 trillion dollars in money invested in Afghanistan.

Did the United States lose all trust in the defunct Afghani government?

Overall, I think Biden’s decision is a very dangerous move, which may bring back, and heighten terrorism activities across the globe. Turkey, Iran, Syria, Russia, and even China, may utilize this opportunity to fight and undermine U.S military capabilities in the highly volatile region.

My heart bleeds for innocent Afghanis, particularly, progressive women and children, who are still being terrorized by the Taliban loyalists and fierce looking commanders.

USAfrica: Why return of the Taliban to power is cause for concern. By Chidi Amuta

Dr. Chidi Amuta is Executive Editor of USAfrica magazine and USAfricaonline.com When a great army retreats in stampede, a cascade of misfortunes often follow....