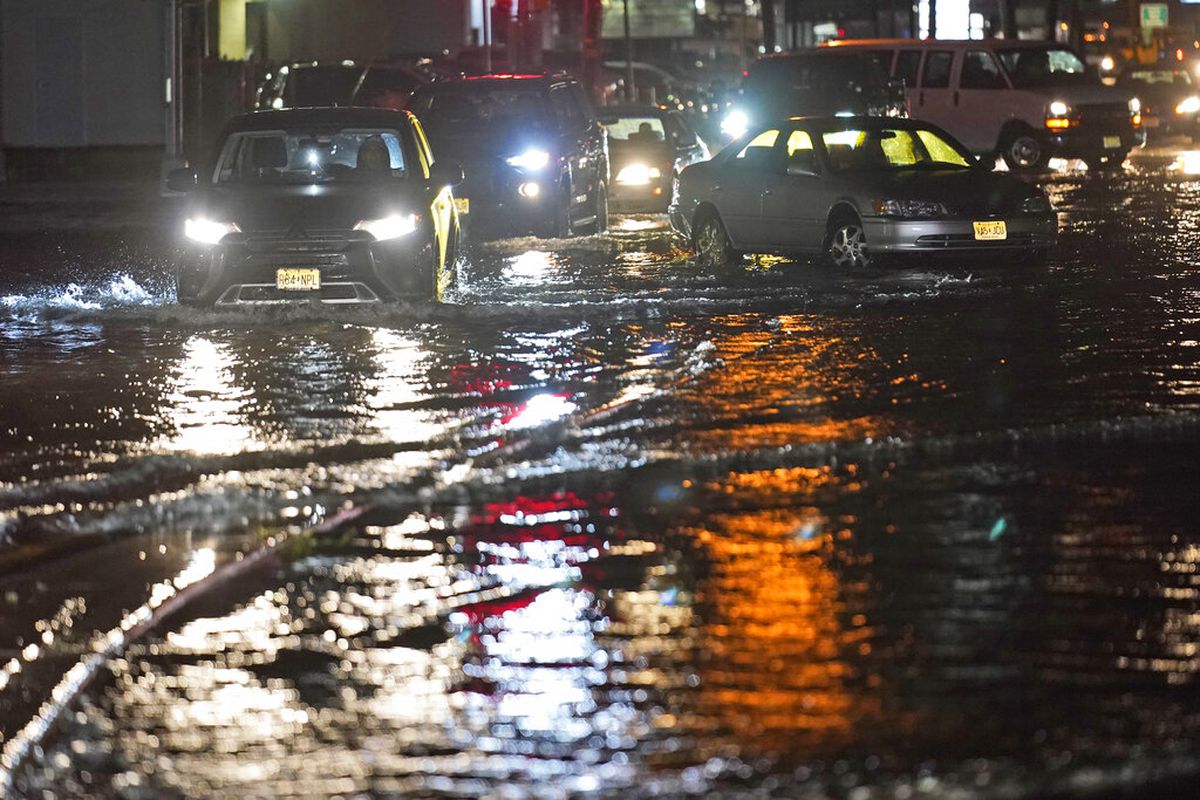 At least, 22 people were killed as the remnants of Hurricane Ida battered New York and New Jersey with tornadoes, record rain and flooding that left the area deluged and under states of emergency on Thursday (at 9.59 am United States central time, according to NBCNews).

Four women, three men and a 2-year-old boy died in five separate flooding incidents in the city, police said. In New Jersey, 14 other people were killed, including five residents at the Oakwood Plaza Apartments complex in Elizabeth and one person whose body was recovered in Passaic. It was unclear where the residents were or how they died, a spokesperson for Mayor Christian Bollwage confirmed to NBC News.

Evidently, “the thorny, combative paths of incumbent President Donald Trump and those of his immediate predecessor Barack Obama will not only cross but may,...

USAfrica: Why I joined protest against Buhari at U.N over killings and Biafra. By Jane Ikezi

Exclusive special report for USAfrica & USAfricaonline.com By JANE ONYINYE IKEZI, Esq. First, there is an ongoing crime against humanity occurring in Nigeria. The...