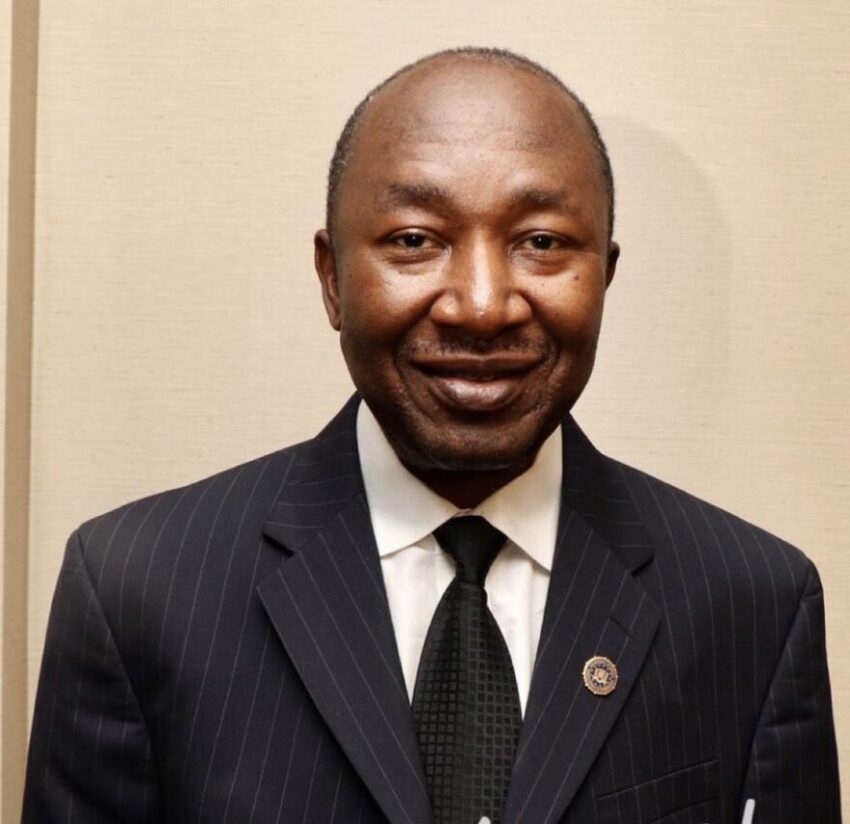 On Wednesday October 13, 2021, the progressive and peace-loving communities of Ajalli (Ujari) and their friends will come together to extend final rites of passage, sing christian service of songs, continue to mourn as they have been overcome by grief.

It is the first day  of the transition towards burial of one of the two of its indigenes impacted by the violent attacks of Thursday September 30, 2021 at the Nigeria Police station at Ajalli (Ujari) in Orumba North, Anambra State.

It is important to underline the fact that no one, to this day, has said or presented any evidence that the attackers and attacks came from the blessed town of Ajalli (Ujari)!

The events of that day led to the untimely deaths of two of its sons, Okechukwu Nwafor and Obumneme Chigozie Mbonu Okafor. It has also been reported that five police officers were killed.

Obumneme who was only 38-years old will be buried this Thursday.

Okechukwu’s service of songs will hold on Friday and his burial is set for Saturday.

Besides the two men who were killed by the “unknown gun men”, the communities of Ajalli (Ujari) have also suffered a number of untimely but unrelated deaths, including three of my cousins: Uzochukwu Hubert Iheukwumere (Nwangwu), Obidigbo Otti and Ndubueze Otti.

There’s the sudden death of my dear friend and fellow member of the Beta Sigma fraternity of the University of Nigeria Nsukka (UNN), Obinna Onuogu.

A few hours ago, I looked at the USAfrica International News Index for Ajalli (Ujari), from September 30, 2021 to October 12, 2021. It’s a crimson red news index, of blood, of insecurity, of the police, the unknown gun men and deaths!

With agony and angst, it is awash with touching tributes and mournful comments. I read heart-breaking lamentations and spoke to and heard the cries of some my kith and kin, kinsmen and women — especially the very hard-working youth of “Ujari koko obasi.”

Across social media platforms, family meetings, age grades, traditional groups and  the civic leadership of Ajalli (Ujari), continue to express the fact that the community is in pain….

Ajalli (Ujari) is well known as the homeland of pioneer educators, religious leaders, political heavyweights, nationally and internationally renowned personalities and writers, civic  and business leaders. They have been picking up the pieces, of the shards of their wounded, mournful hearts and communal spirit.

Inclusive of and beyond the devastation of siblings, friends and extended family members from the violent events of September 30, our extraordinarily blessed Ujari seems determined and resilient to move forward.

Yes, I do believe that soon, hopefully soon, our Ujari will climb out of this valley of darkness, seasonal schisms and return to the path of its deserving destiny.