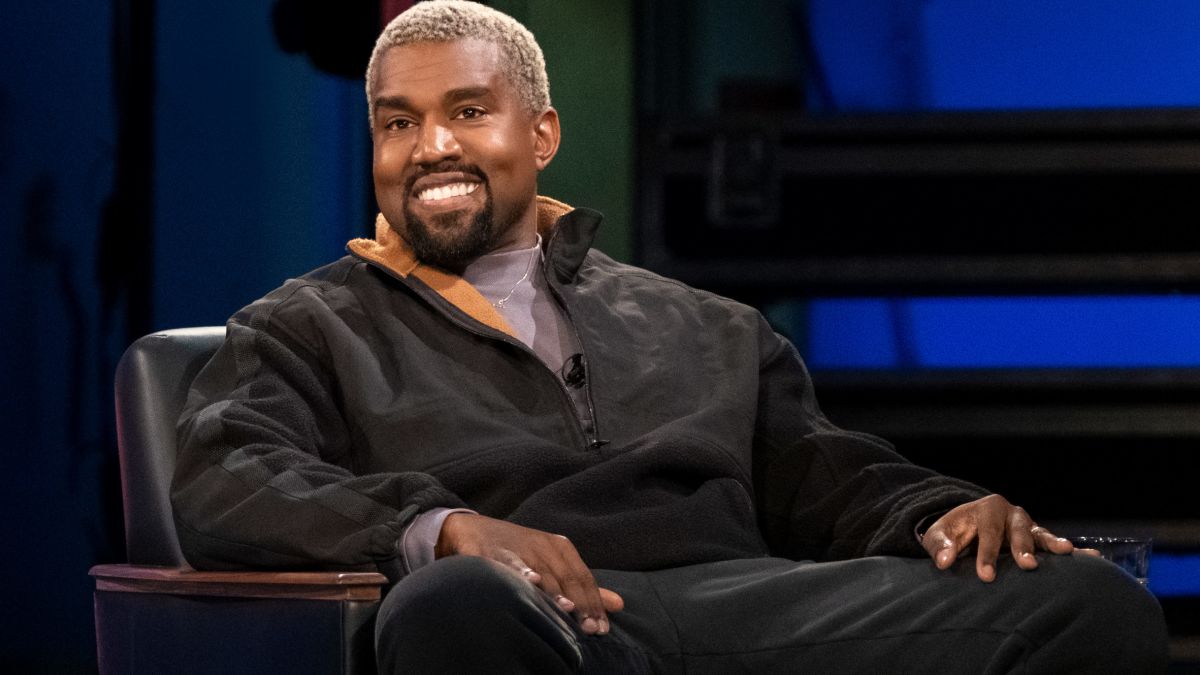 By CHIDO NWANGWU, Founder of USAfricaonline.com and USAfrica magazine, Houston

He is the one who only a few hours ago, on Thursday July 16, 2020, declared his intention to run for President of the United States through the required, formal filing with the Federal Elections Commission.

Kanye West, the 43-years old billionaire rapper, fashion mogul and real estate business man is the lyrical poet who lit,  and exploded Rihanna’s hit song ‘Diamonds’ with an extended intro remix. He is a creative genius. He is the one famously married to reality tv multimillionaire superstar Kim Kardashian.

To be sure, running for President is a serious engagement because an unlikely aspirant could become President. The same way Donald Trump became President.

Consequently, in this moment of escalating crises and challenging demands on Americans; during this deadly visitation of coronavirus, this is hardly any time to be engaged in more distractions. It is not a time for self-preening showboating and unrestrained mockery of leadership! It is not a time for serio-comedic expressions.

Kanye, son of a late university professor, is African American and a mastermind producer of Jay Z’s highest selling album. Remarkably, Kanye who has been friendly towards President Donald Trump declared that he is “taking off the red hat “ –  the popular  in conservative and Republican circles ‘Make America Great Again’ (MAGA) caps.

On his issues,  he claims that the vaccine against coronavirus will engineer  “the mark of the beast…. They want to put chips inside of us, they want to do all kinds of things, to make it where we can’t cross the gates of heaven.”

How could someone who wants to be President of the United States believe such nonsense? We can see that there is a uniting thread between some christian evangelists and the thinking of  the likes of  Kanye West.

I wrote about this last week in my ThisDay column and on USAfricaonline.com of July 10, 2020 titled “Nigerian Pastor Oyakhilome, a 5G Tower of  Babel on Racism?” Pastor Oyakhilome claimed the current worldwide protests against the killing of George Floyd by police officers in the U.S.  “It’s not about the guy that died; it’s not about ‘Black Lives Matter’, It’s part of the game. They want to come in with the alternative method for security – total control with microchips. That’s what it’s about…. Look at the people rampaging on the streets – they are not black people… It is not about racism…. Wearing face masks is dangerous for your health. How can we know this and prescribe it? I have told you of the dangers of social distancing. It’s inhuman… There is no science behind it.” Both men are wrong.  Kanye said a few years that he was diagnosed with bipolar disorder.

Regardless, we cannot underestimate persuasive influence of a social and pop culture icon like Mr. West in persuading the minds of young and impressionable youths. Remember that demographic made the difference for victory in the election of the first African American President of United States, Barack Obama.

Kanye is relentless and rarely ever gives up. Some are wondering whether he is a Trojan horse working for Trump’s re-election by technically impacting the number of votes that ordinarily would have gone to Joe Biden,  Trump’s only major opponent.   Kanye says Biden is “not special.”

Kanye has not yet articulated any coherent body of thoughts on how to lead America, Kanye has not provided an answer as to how to make the tax code fair and valuable for the citizens of the United States.

But I must give it to him, he is an astute businessman.

He has a great comeback story from economic and financial difficulties to rebounding into certifiable billionaire status, at a very young age.

Kanye, for all we know, could really be on another business and publicity stunt to launch one of his new gospel songs as a Pastor. But he will be galloping into the public arena as a giant killer of the “old ways”, architect of a “new” paradigm of “happiness and love“ across the races…. It was all fun and phantasmagoric until the MC screamed: “I introduce to you, the next President of These United States….”

Barely 5 seconds after he said the Chicago-born culture influencer’s name, I grabbed the mic from ‘Ye and said, “Good bye, Kanye; your time is up!”

Someone wake me up, please!

•Dr. Chido Nwangwu is the Founder of USAfrica multimedia networks and public policy organization since 1992 in Houston, and the first African-owned,

U.S-based newspaper published on the Internet USAfricaonline.com. He served as adviser on Africa business to the ex-Mayor of Houston, Dr. Lee P. Brown. Chido is the first continental African to be admitted to the influential  organization, 100 Black Men of America. He is the author of the November 2020 book, MLK, Mandela & Achebe: Power, Leadership and Identity. He is recipient  of several public policy and journalism excellence honors, civic engagement  and community empowerment awards and has appeared as an analyst on CNN and SKYnews.  @Chido247 +1-832-45-CHIDO (24436)