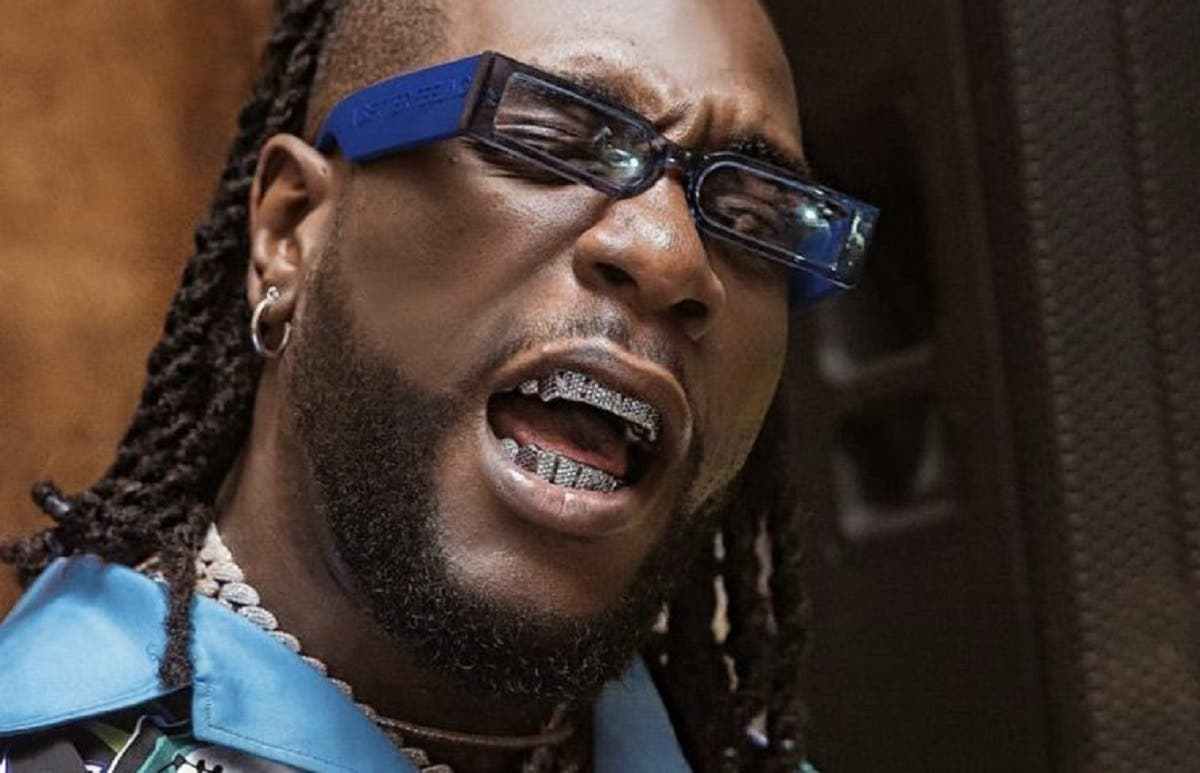 Burna Boy’s authenticity drives his Afrobeats music. And, yes, the world took notice 2 years ago when his music and provocative videos broke through — from Aba to Zurich, from Boston to Benin! His album ‘Twice As Tall’ won for the 29-years old Burna Boy (real name Damini Ogulu) the Best Global Music Album award at the 63rd Grammy Awards, on Sunday, March 14, 2021.

Being true to his roots as a Pan-Africanist activist and thinker, he proclaimed to the world that

Also, another world famous music superstar Wizkid was recognized for his collaboration with Beyonce on ‘Brown Skin Girl’ which won the Best Music Video. Blue Ivy, the talented daughter of Beyonce and Jay Z spoke/sang/appeared in the video.

Let’s go back to Burna Boy and why I like his music, his courage and pan-African message. .

During the boiling summer of 2019 in South Africa which had xenophobic attacks against other Africans and increasing reports of gender-based violence in the country, Burna Boy, Kwesta, Jidenna, Busiswa, Minnie Dlamini and other South African acts were advertised to headline a concert in November 2019 to unify Africans and take a stand against femicide. It was announced that “Part of the proceeds of the concert will be donated to the victims of South Africa’s recent xenophobic violence towards African foreign nationals in an effort to bring everyone together.”

Before the concert at the Sun Arena in Pretoria, Burna Boy exchanged heated messages with South African rapper AKA during South Africa’s xenophobic attacks.

Burna Boy also made it clear that he would not visit or play in South Africa until the government had put measures in place to stop such violence.

After those exchanges, some South African artists started a campaign against Burna Boy being a part of the concert. What was his crime? Simply for speaking truth to power! It is so ridiculous. Remarkably, the group called the Tshwane Entertainment Collective then wrote a letter to South Africa’s Minister of Arts and Culture, Nathi Mthethwa, asking him to prevent Burna Boy from performing in the same South Africa:

Also, Burna Boy’s music became hot tracks of interest, and he topped the music trend list the week after the Tshwane Entertainment Collective called for a boycott of his scheduled performance at the “Africans Unite” concert.

Thankfully, millions of South Africans were in support of Burna Boy. Especially, the former activist with  the ANC and now leader of the EFF, Julius Malema.

From his Twitter account, Malema wrote: “Looking forward to receiving and being entertained by my brother @burnaboy here at his home called South Africa. There’s no mascot that can stop him from performing, he’s one of our own and we will protect him. We must resolutely oppose regionalism led by political illiterates. I won’t be intimidated or blackmailed by bed wetting boys, welcome home @burnaboy. South Africa is a home for all Africans, kill me for defending an African brother, bloody Cowards.”

Why did I go this far back far to recall this story and actual event? It simply underscores the value of having the courage to stand up for what you believe — as long as it is fair and just, history and time will show that you’re on the right side of life! Big up to the young, courageous man that I now proclaim: Burna King! Dr. Chido Nwangwu, the Founder of USAfrica multimedia networks and public policy organization since 1992 in Houston, established the first African-owned, U.S-based newspaper published on the Internet USAfricaonline.com. He served as adviser on Africa business to the ex-Mayor of Houston, Dr. Lee P. Brown. Chido is the first continental African to be admitted to the influential  organization, 100 Black Men of America. He is the author of the 2021 book, MLK, Mandela & Achebe: Power, Leadership and Identity. In July 2017, he was issued a U.S. Congressional Recognition for USAfrica’s 25 years. Chido, the recipient of several journalism and public policy awards, has been profiled by the CNN International for his pioneering works on multimedia/news/public policy projects for Africans and Americans. follow @Chido247

Special to USAfricaonline.com and the USAfrica magazine Houston. Bombshell 2021 books on Trump’s presidency. By Chido Nwangwu  We have seen a barrage of books this...