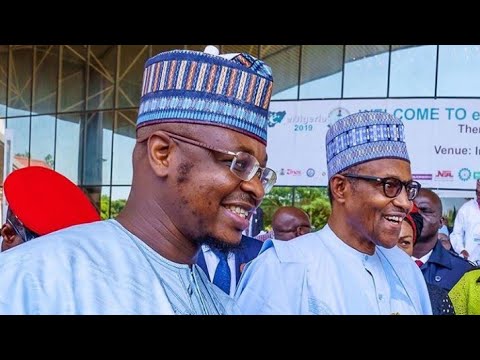 A few hours ago, the Nigerian government of retired General Muhammadu Buhari announced that it has suspend the operations of the world’s number one micro-blogging site, Twitter, in the most populous African country. It was announced by Minister of Information, Alhaji Lai Mohammed. However, USAfrica checks with some users of its users and editors show people are able to log in and tweet. the morning of Wednesday June 2, 2021, It will possibly be impacted when the major network carriers such as MTN, Glo, and others |pull the plug.”

Twitter Inc. on June 2, 2021 deleted Buhari’s tweet where he referenced the 1967 to 1970 Nigeria-Biafra war to deliver a chilling threat to deal with “misbehaving” Nigerians in “the language they understand.” Buhari warned on Tuesday June 1, that “Those of us in the fields for 30 months, who went through the war, will treat them in the language they understand.” Nigerians responded on Twitter and other social media platforms in massive numbers and expressed their disagreement with the threats by the president. Facebook has also removed some of the President’s pages.